TATA, an unmatched business empire and how big it is 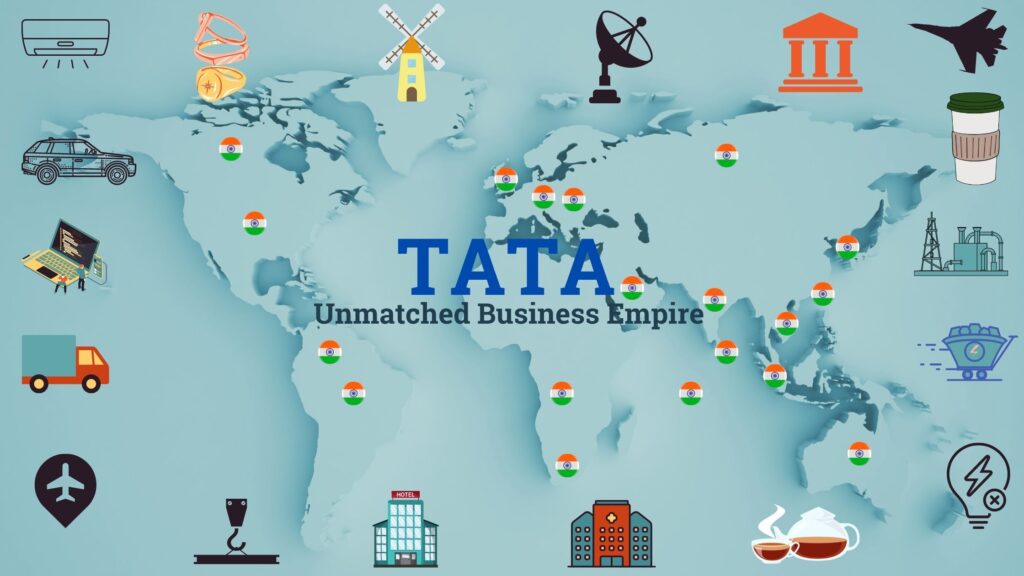 ‘Bombay House ‘This is the simple-looking head office of the Tata Group in Mumbai, India But Tata Group is anything but simple Started as a small trading company by Jamsetji tata in 1868 Tata Group currently has a bigger number of workers than Toyota, Coke, Facebook, Microsoft, and Google Combined.

It now operates in over 100 countries. So let’s tighten our seat belts and take a world tour to witness the remarkable Business Empire of Tata Group.

Tata’s business strategy is to expand its business and build trust in society. tata sons always do a variety of charitable work and that is almost 60% of their revenue. It is a remarkable achievement for a business powerhouse to contribute something to society.

To know why TATA is an unmatched business empire? Then our first stop is North America.

Tetley Tea is the second-largest tea company in the US; the largest in Canada. They also own popular brands like Good Earth and America’s third-largest coffee Company – Eight O Clock Coffee which is known as tata coffee.

Tata’s IT service TCS company operates 24 offices in North America, and their Animation & Design Lab Tata Elxsi also operates in 8+ locations in the region In the manufacturing sector.

Tata group employs over 20,000 people in North America, around multiple times more than what number of people Microsoft utilizes in India.

Let’s travel to Africa and Land in the port city of South Africa, Cape Town. Here Tata Group owns the historic luxury hotel Taj Cape Town In nearby Zambia, they own Taj Pamodzi, one of the most luxurious hotels in the country.

Tata Trucks and Busses are one of the top sellers in Zambia. South Africa, and Kenya In the assembling area. Tata owns a chemical plant in Magadi, Kenya which is Africa’s largest soda ash manufacturer. Commercial vehicle assembly plant & a steel plant in South Africa and finally manufacturing & a power plant in Mozambique.

From Mozambique, we will move to London, Buckingham Palace, Queens’s official residence. Close to the palace, Tata owns the Luxurious Taj 51 Buckingham Gate Suites. The hotel also has the world’s first Jaguar Suite, for all the Jaguar lovers nearby. The St James’ Court hotel is also owned by the group Tata.

Tetley is the largest tea company in the UK Their Other European Tea brands include, Vitax, a popular brand in Poland Jemča, the market leader in the Czech Republic, and Grand, a coffee brand in Russia.

Tata Steel Europe is one of Europe’s largest steelmakers & TCS has been awarded as the Best Employer in Europe proving one of the biggest business empires.

Land Rover, is additionally possessed by tata cars and is the biggest producer of premium vehicles in Britain. The bunch likewise works in Design Centres in London and Paris and one of the world’s biggest companies in the UK, Germany & Switzerland.

Goodbye utilizes around 60,000 individuals in Europe& is additionally UK’s greatest modern boss To end everything Tata likewise possesses a relatively small organization called ‘English Salt’ in the UK an Indian Company owns British Salt Quite Ironic if one remembers Gandhi’s Saltmarch carried out against the British Raj only 88 years ago.

Now let’s travel all the way to Sydney, Australia. Here in Sydney, TCS began its first operation in Australia and now the company operates across Australia & New Zealand with over 10,000 employees & clients like Qantas, Telstra, and Commonwealth Bank.

What’s more, work server farms across Australia, through their partnership with NEXTDC The gathering additionally holds a stake in a sort after Carborough Downs Coal Project in Queensland, Australia.

Let’s start in the desert sands of the Middle East. Tata’s Range Rover is one of the most sought-after 4-wheel drives in the region.

In Singapore Tata’s NatSteel Plant is the largest single. Cut-and-bend steel operations worldwide While the group is also the largest producer of long steel products in Thailand.

TATA empire also owns a stake in oil and gas blocks & coal resources in Indonesia and its developing power generation projects in Myanmar and Vietnam.

Even operate a Life Sciences research company & own plantations in Singapore and Indonesia.

After our long World Tour, we finally reached India.

Tata sons have not only created a massive business empire but also multiple social institutions like Cancer treatment centers.

Almost 66% of the Group shares are held by a charity trust across the world.

Tata sons involve in multiple social programs. Tata is truly an incredible company and has traveled a long way from Mumbai to be now present all across the world. All I can say is Tata’s Business Empire. 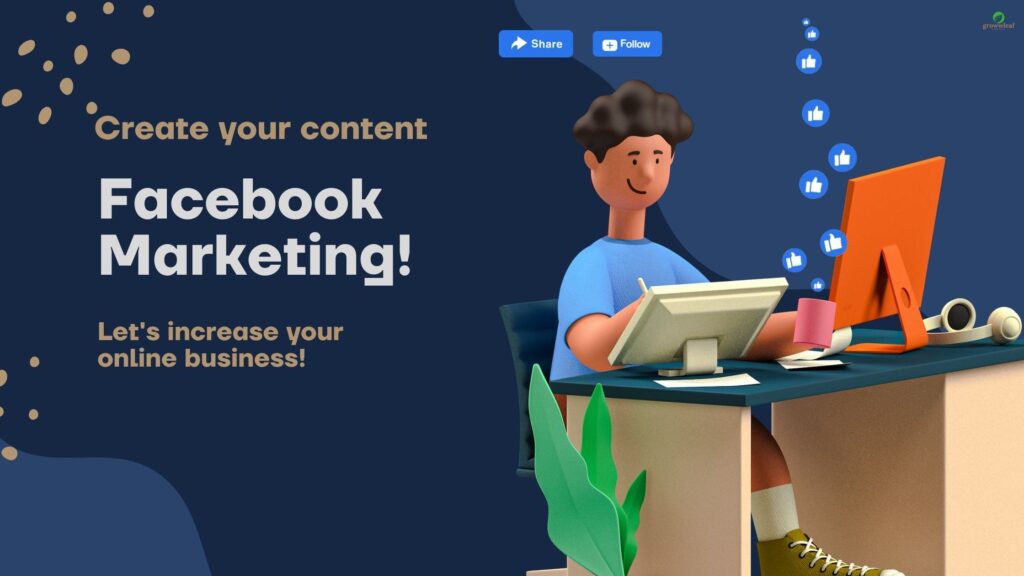