Chinese banks are struggling over debt? 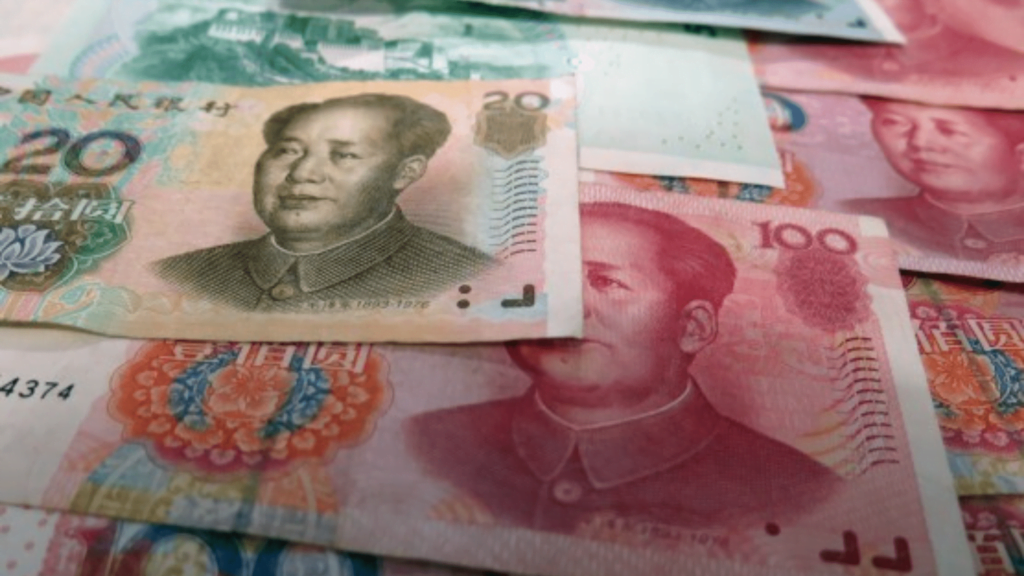 What goes around comes around China, gave the world debt and economic bloodshed now it’s suffering the same. Chinese Banks are the backbone of the Chinese economy and now Chinese banks are struggling over debt due to its policy of mass expansion.

China’s problems are older than the COVID-19, but the virus has made them much worse.

China would have you believe that they’ve put the pandemic behind them that China is spitting fire again but the truth is China is coughing there is a deep systemic infection that is ailing the Chinese economy.

It seems from Chinese banks are struggling over debt and have proof, Chinese citizens cannot withdraw large sums of money anymore.

The new rule is limited to one province right now the province of Hebei. It is a pilot program starting this month.

Officials say these measures will help in quote-unquote curbing unreasonable demand for large amounts of cash why does China need a rule like this why should people seek the government’s permission to access their own cash because banks are running dry and people are afraid.

last month two lenders were in trouble in Hebei and Zhongshi there was a bank run customers were rushing to do to draw their money they thought the lenders might fail ultimately Chinese authorities had to step in.

The cracks began to show last year according to a report 586 banks five eight six banks and financing firms were classified as highly risky.

The authorities that are more than 13 percent of China’s banking sector, out of this about 10 percent were classified as high risk in 2019. Three banks in China failed in a span of three months.

If this was any other country it would have triggered fears of a financial meltdown but stories like these are buried in China.

Now the question is why are China’s banks failing the answer is bad debt China has been fueling its growth with debt.

China’s banking system is controlled by four big state banks they control the financial system and control 50% of all loans.

So effectively the government controls the financial system in China like all systems this has given rise to an enormous shadow banking industry riddled with corruption and expensive loans.

China’s shadow banks are worth more than five trillion dollars that’s more than 50 to the country’s GDP.

So China has been trying to quietly clean all of this up in 2019 Chinese corporate borrowers defaulted on nearly 20 billion dollars in loans.

The scale of the debt is so large that China has allowed some players to publicly fail just to send out a message tighter controls have been placed to counter social unrest in 2019.

A 29-year-old woman was charged with spreading rumors she reportedly claimed that the Yixuan rural commercial bank was going into bankruptcy.

Now this is a small bank in Henan and the bank was quick to deny any claims of bankruptcy so this woman was arrested.

A few weeks later authorities launched an investigation against the bank’s former chairman something was wrong there the bank is still in business according to an old report.

Mushiya was the founder of one of China’s biggest insurance companies he was charged with fraud after a default he was sent to jail for 18 years.

He was found guilty of cheating his investors of more than 10 million dollars China tried to make an example out of this man. The message is clear defaulters will be punished.

It is some of them will be but the rot runs very deep China’s banking system is a ticking time bomb if it were to explode it will take the Chinese economy along with it. 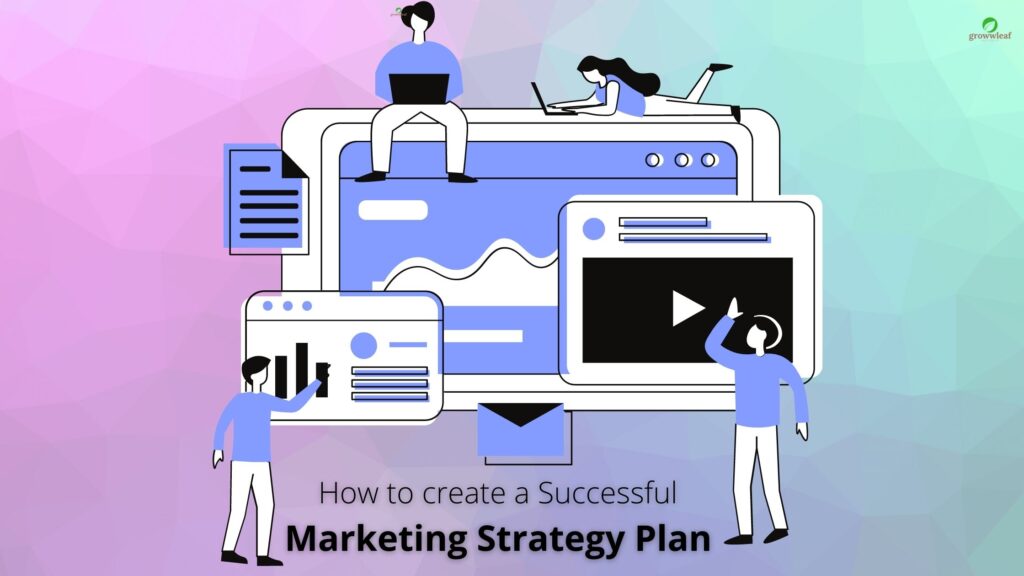 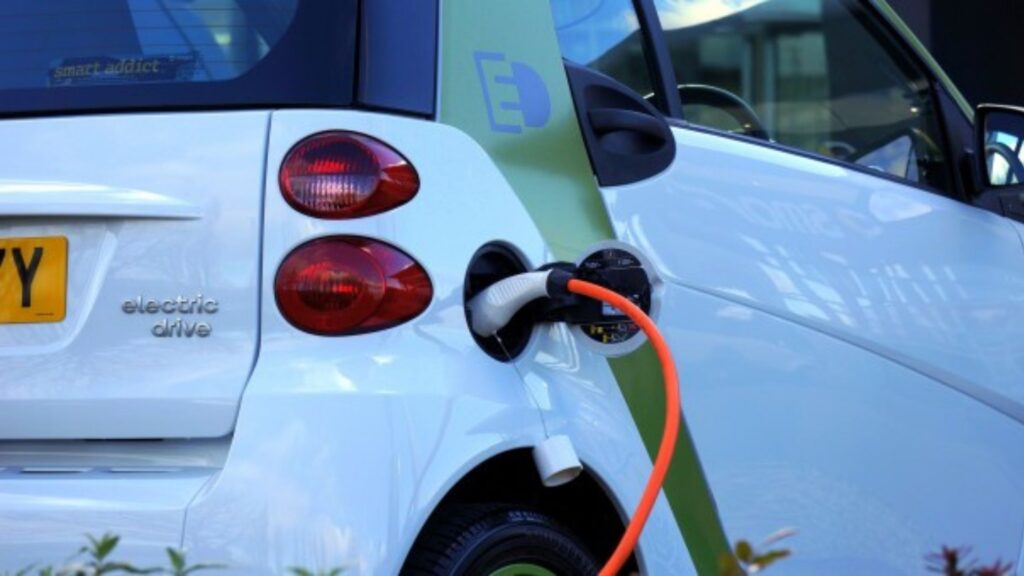